Everything starts in Switzerland…

The origins of Cherubino Valsangiacomo date back to 1831, in Switzerland. That year, Vittore Valsangiacomo founded a winery with his name in Chiasso, in the Swiss canton of Ticino, next to the border with Italy. It is the first winery of the family. At the end of the 19th century, his son Cherubino Valsangiacomo decided to open a wine export company in Valencia and Alicante, attracted by the logistical conditions of its ports and the excellent fruit of the land. Cherubino, like his father, puts his name to the wineries.

By 1890, the business had grown so much that Cherubino Valsagiacomo had various facilities in Chiva, Requena, Utiel, Monóvar, Yecla and El Grao de Valencia – this last one remained the company’s headquarters until 1997. In that year Cherubino made an important commitment to the future and quality and moved to Chiva, where the facilities are provided with the appropriate means for the treatment and storage of bulk wines, and they are equipped with a production plant for grape juice concentrate, which increases and improves the capacity of the facilities. In 2002 the wineries were further expanded and modernized, creating a new production plant and a bottling line that incorporated the best conditions and the most modern techniques for quality control in the production of our wines. This plant is provided with a cellar that can hold 2,000 barrels.

In 2008, the project Bobal de San Juan began, aimed at making 100% red and rosé wines from old Bobal vines, fermented and matured in tanks of raw concrete. The old facilities of the Cooperative in San Juan were adapted to the new way of winemaking and aging the Bobal grape, always preserving the value of raw concrete.

The project was completed with the acquisition of a plot of 10 Has of centennial Bobal bush vines, located 750m above sea level in the municipality of Requena.

In 2018, new facilities were inaugurated to process grape juice concentrate, including a pasteurizer, an aseptic filling machine and cold rooms for preservation of the must.

Currently, the fifth generation of the Valsangiacomo family is in charge of the direct management of the winery, showing its commitment to the development and future of the family business. 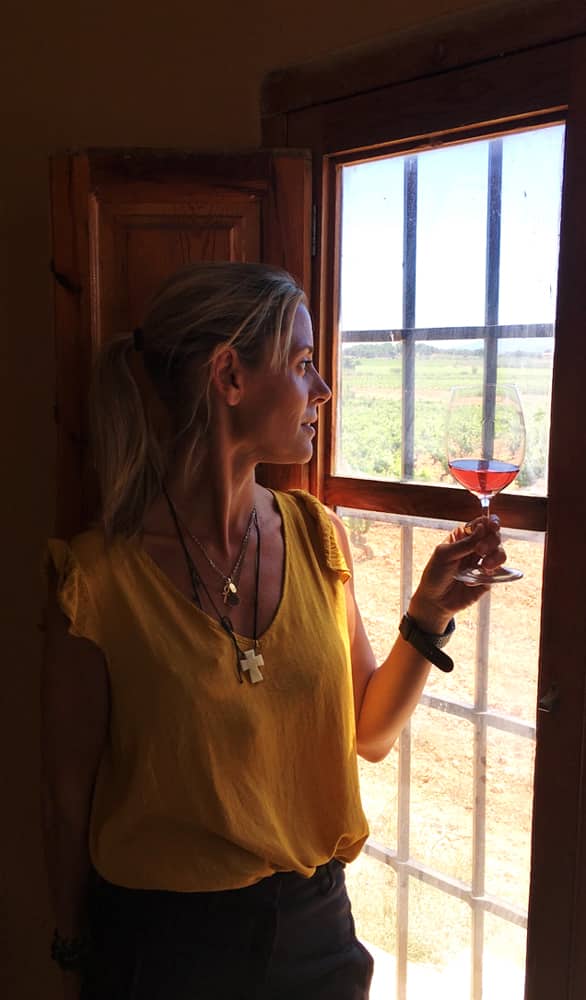 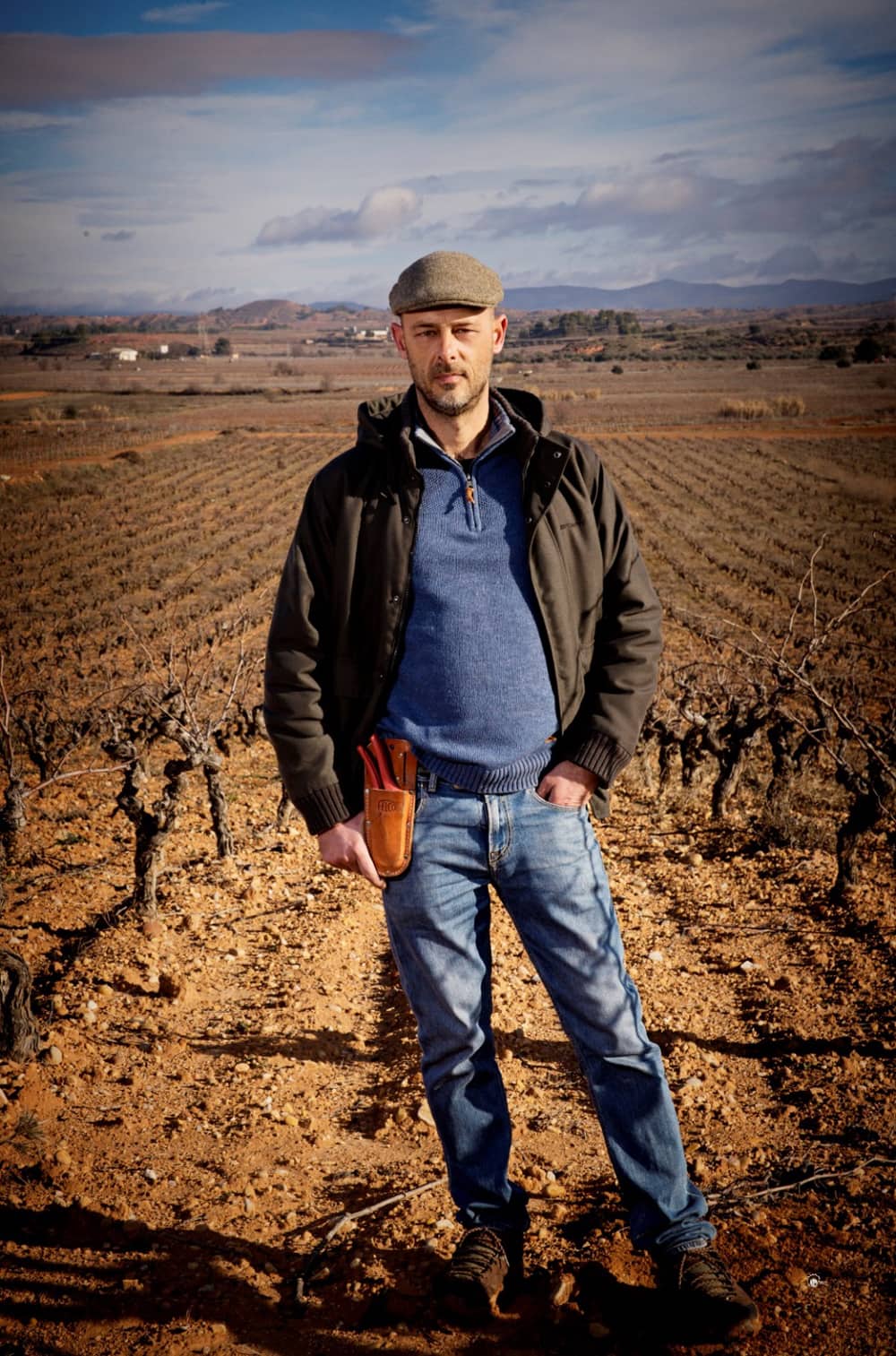 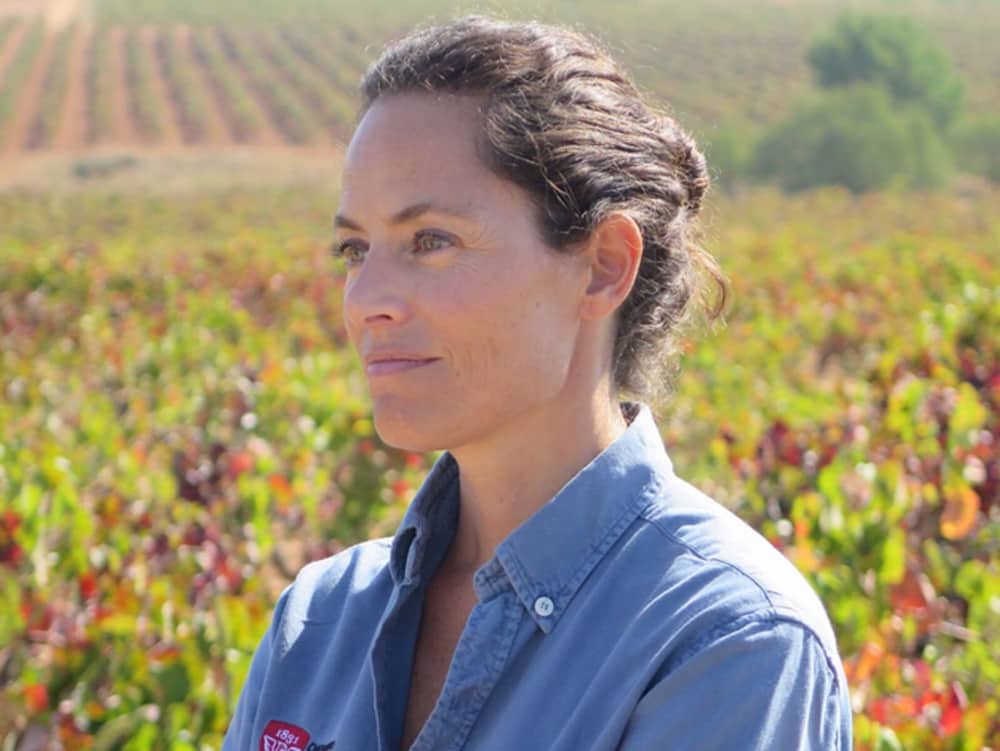 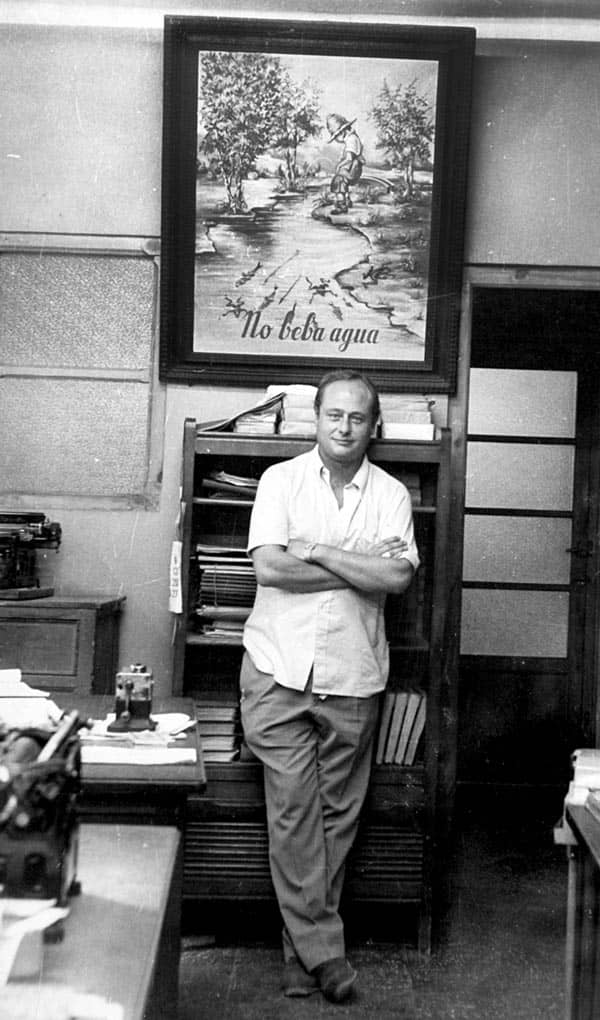 Arnoldo Valsangiacomo Chiesa, 4th generation, in his office in the winery of El Grao de Valencia, in 1970.

Investing in our facilities…

The winery is equipped with the latest technology for the production of bottled wines, grape juice concentrate and bulk wines. The bottling area has a cleanroom under controlled pressure for the bottling and labeling of our bottled wines. The filling capacity of this line is 8,000 bottles per hour.

Due to the diversity of our product range, we also have a specific production line to bottle fizzy wines. In our warehouse we can keep a floor stock of over one million bottles, thus being quicker when it comes to deliver our customers’ orders. In addition, our underground oak ageing cellar, with controlled temperature and humidity, contains over 5000 barriques for the ageing of our crianza and reserva wines. Last but not least, we keep a special corner with a collection of the winery’s best vintages.

The winery is prepared and automated for the treatment and storage of bulk wine. We have a storage capacity of more than 20 million liters, divided into perfectly controlled stainless steel tanks. In addition to having continuous cold, filtration, pressing and centrifuging equipment.

The winery is also equipped with a plant for production of grape juice concentrate with a production capacity of 30,000 liters per day of concentrated grape must, as well as a pasteurizer and aseptic packaging machine, and cold storage rooms for preservation. 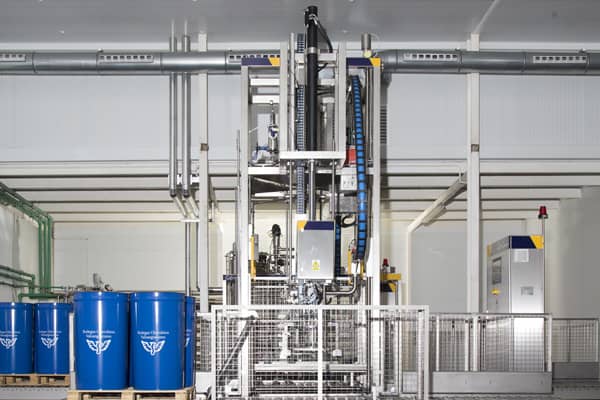 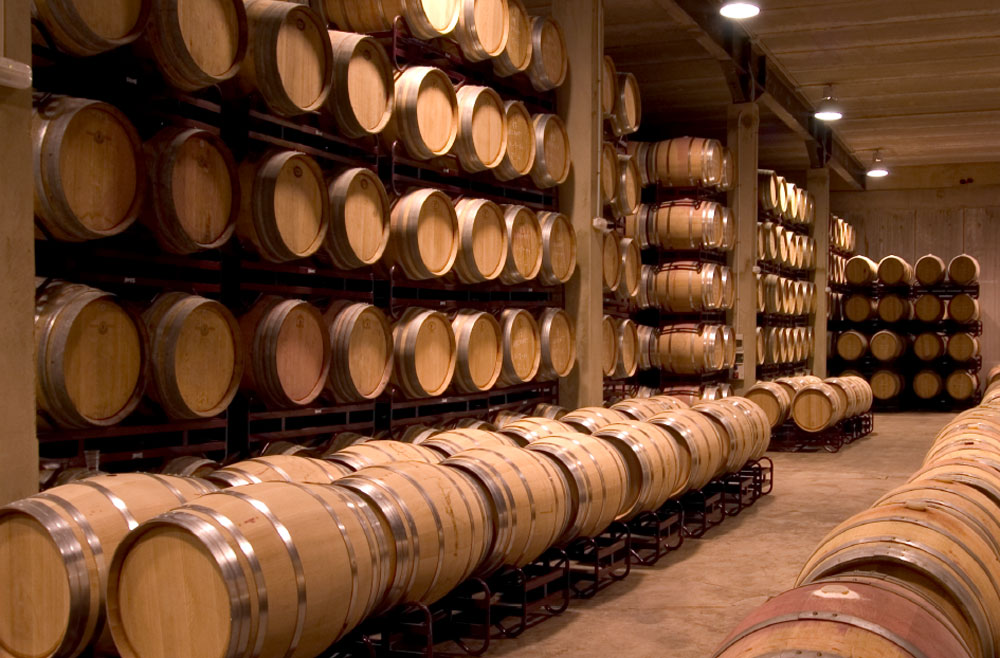 Winery for production and storage of white wines in Chiva.

Winemaking, storage and ageing cellar for the project Bobal de SanJuan in Requena.

AT CHERUBINO WE CONSIDER INVESTMENTS IN THE PRODUCTION PROCESS AS FUNDAMENTAL FOR THE DEVELOPMENT OF OUR PRODUCTS. FOR THIS REASON, WE REVIEW AND IMPROVE OUR FACILITIES YEAR AFTER YEAR, WITH THE AIM OF ACHIEVING EXCELLENCE IN SERVICE TO OUR CUSTOMERS.

CONTACT NOW!
Page load link
We use cookies to ensure that we give the best user experience on our website. If you continue to use this we will assume that you agree to its use. You can get more information by consulting our Cookie Policy . SETTINGS ACCEPT